Artificial Intelligence Robots is the first notion that gets popularized due to science fiction throughout the first part of the twentieth century. In early 1950s, scientists, mathematicians, and philosophers had informally adopted the notion of Artificial Intelligence (AI). Computers were so expensive in the mid-twentieth century that only prominent institutions and large technological firms could afford them. Logic Theorist, by Allen Newell, Cliff Shaw, and Herbert Simon, was a program developed by the Research and Development (RAND) Corporation to replicate human problem-solving abilities. It was presented at the Dartmouth Summer Research Project on Artificial Intelligence (DSRPAI) organized by John McCarthy and Marvin Minsky in 1956 and is widely regarded as the first artificial intelligence program.

AI grew in popularity from 1957 to 1974. Computers grew quicker, cheaper, and more accessible as they could store more data. Machine learning algorithms developed as well, and individuals became better at determining which method to use for given issue. Breaking through the AI veil presented a pile of challenges. The main problem was a lack of computing capacity to perform anything useful: computers couldn't store or analyze data quickly enough.

Two factors rekindled AI in the 1980s: an extension of the algorithmic toolbox and an increase in funding. “Deep learning” methods were pioneered by John Hopfield and David Rumelhart, which enabled machines to understand via experience. Edward Feigenbaum, on the other side, pioneered expert systems that mirrored the decision-making process of a human expert.

AI flourished. Many of artificial intelligence's key goals were accomplished throughout the 1990s and 2000s. Gary Kasparov, the world chess champion and grand master, was beaten by IBM's Deep Blue, a chess-playing computer program, in 1997.

We currently live in the "big data" era, in which we have the ability to collect massive amounts of data that are too difficult for a single individual to analyze. Artificial intelligence has already shown to be beneficial in a variety of areas, including technology, banking, healthcare and entertainment.

Most folks think artificial intelligence is a novel notion, although it's been around for a long time. There have been numerous key turning points in its history that have aided in the advancement of artificial intelligence abilities. From smart personal assistants to house robots, technology that was once considered science fiction is now a reality.

Click here to see the timeline of AI Milestones 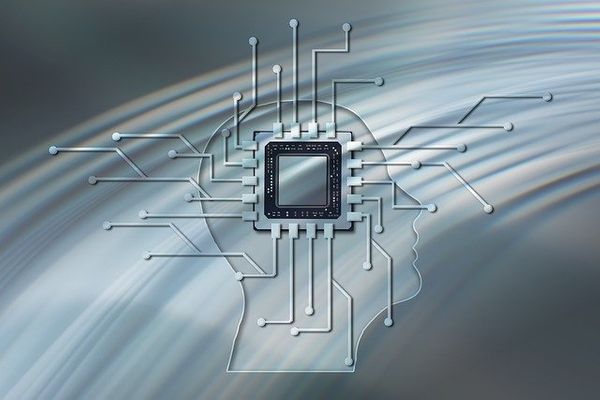 CPUs were not as powerful and efficient a few decades ago when it came to running large computations for machine learning. Hardware manufacturers have worked hard to create a processing unit capable of performing any AI operation. 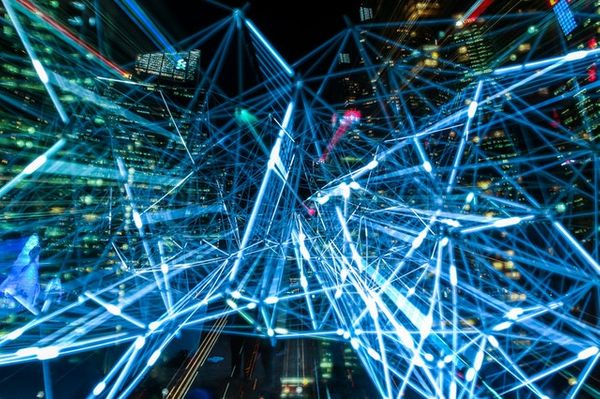 Artificial Intelligence is one of the most powerful things humans have been working on for decades, and its limitless magical spells are altering our lives.