Will robot take my job? Well...

According to an Oxford University analysis, close to half of all jobs will be taken over by robots in the next 25 years.

In November 2017, McKinsey Global Institute analyzed around 800 occupations in 46 countries and estimated that robotic automation can displace 400 million and 800 million jobs by 2030.

With the advent of robots, automation, speed, accuracy, and cost-effectiveness of production and operations have been tremendously improved. AI has outperformed humans in repetitive tasks. From packing to assembling cars, repetitive tasks are now performed by robots, not humans. This advancement has created huge unemployment in related industries.

At one side, there is huge prospect of radical changes in the labour market but not everyone is in red zone. There are many jobs that require additional and very human skills like communication, empathy, creativity, strategic and critical thinking, questioning, and vision. People call them as “soft skills” but these are going to be big earning opportunities in future.

In this post, we'll discuss whether advanced robotics take our jobs or create more opportunities. Before indulging in arguments, let’s have a look at what jobs were killed by robots.

Here are some jobs that are replaced by robots

Currently, almost all the industries have installed packing robots assuring faster completion of the process. This has caused severe depletion of employment opportunities.

In a robotic car assembling plant, it takes 17 to 35 hours to complete the assembling process. On the other hand, a hand-assembled car like Ferrari takes 3 months to complete. Faster automated production definitely saves huge costs and time duration. Honda and Nissan save from 700$ and 500$ respectively because of robotic assembly lines

World’s top meat industry JBS started using robots to process the carcass. They have almost a dozen robots that strip 600 carcasses in an hour. Robotic installation was deployed by Scott Robotics in 2016. Every big meat processing company is employing robots to enhance speed and reducing labor costs but decreasing human employment.

Farming is a labor-intense job. Researchers have designed AI-supported machinery helping in farming, like automated milking, weed removes and even harvesting. By using the latest technology replacing human jobs, manual farming labor can be reduced from 10 to 1 to reduce the cost. But there is no currently available option for the displaced farmer.

Loading proper drug amount in a tube requires high accuracy and any mistake can lead to lethal consequences. In modern pharmaceutical industries, drug compounders are replaced by robots to speed up the process.

Jobs that will be replaced by robots in the future

Moley is the top brand in robotic chef manufacturer. It has provided a complete set of accessories along with a chef robot to carry out kitchen operations. Soon, this system will replace the human chef and you will have an unchanged taste of a certain dish every time, as the robot offers fewer errors.

In the near future, time will witness the advent of fully automated (autonomous cars) controlled by artificial intelligence. This milestone will eliminate the need for hiring a driver. Uber drivers or those who own their personal cars will lose their jobs.

There is a continuous addition of transactional data generated by businesses. Technologists have coded certain algorithms in robots to ensure fast data handling. This will kill the jobs of data entry operator soon.

Events and news are constantly being recorded by AI robotic systems. Soon, using machine learning techniques, journalism will be handed over to the robots who will have more text data than any human to generate news and reports

Almost all online businesses are controlled by AI. Many programs can now record the patterns an predict future variations in business activity. Thus, the need for financial analysts would be no more.

A chatbot is of great attention to the technology industry. An automated chatbot will be able to respond against customer complaints in a predetermined way. Similarly, these programs can perform telemarketing tasks, and they would be fully equipped with all available options for customer’s satisfaction.

IBM Watson is a huge milestone in automation. Several studies have revealed that robots and AI can perform better than specialists doctors in diagnosing the disease, carrying out a complex surgical procedure, and even providing an accurate medical prescription.

3D printers and robotic arms, if working together, are way faster finishers than human labor. Machines do not feel tired and are incorruptible. So deploying robots in construction saves time and labor costs as well.

Not so long ago, we could see long queues in the bank for transactions. Now ATMs are in hand where you can withdraw or even deposit cash. Internet and mobile banking also have decreased the need for a bank teller.

When all the events, and rules are incorporated in a robot, judgment becomes fast and accurate. Previous references can be used as a training dataset to assure the exact outcome of the decision. There are approximately 300000 paralegals in the United States and all are at stake.

AI-controlled missile launchers, drones, and sentry gunner robots will soon replace human armed forces in order to reduce the human casualty in the assault. This will also eliminate the need to employ a human in the army.

We have discussed above the jobs displaced by robots. Now it is wise to discuss the bright side of robotics about how automation can open the doors of new employment. Since robotics is taking care of laborious repetitive and boring jobs, this enables humans to strive more in brainy tasks and empathetic ways.

Fortunately, we have an understanding of changing trends and the huge population gets themselves ready for a big change in the way employment works. In market-oriented education, we can exclude the risks regarding unemployment.

Data will bring more data. There is an unending need for data-driven programming and AI evolution will never be ended. According to an estimation, the top future job will be a data scientist. Based on collected data, Data Scientist will devise new ideas about information usage.

When everything will be automated, one will still be needing guidance what tool must be preferred over others. This can be called a bring-your-own IT instructor. He will assure you to provide the best option for a certain operation.

In the blunt age of technology, there will still be a need for ethical issues resolutions. An ethical source manager will be responsible for deciding what tools/equipment should be used that can maintain human integrity.

When business is handled by robots, a human can emphasize more on critical thinking and finding new ways of business entrepreneurship. BD manager will be tasked to think about new upcoming horizons for better business acquirement.

When data is stored in larger disks, there would need to access new and smart ways to store and analyze the data. Advanced computing techniques will assure the Data bottleneck will never happen.

There will always be a human master over a robotic slave. A healthcare technician equipped with knowledge of robotics and automation will be required to maintain and train further for new surgical or medical procedures.

Millions of genomes will be sequenced in the upcoming year, promising more insights into genetic networks and personalized medicine. Genomicists will be responsible for predicting highly personalized and target driven medicine, by studying huge amounts of DNA data.

Humans and machines can live together if they agree to live in peace. When all of the human life aspects are controlled by machines, there must be some emotional and ethical balance between humanity and robotics. The human-machine link manager will be equipped with knowledge of robotics and humanity in order to maintain the natural balance.

Jobs that won't be affected by robots

If carefully studied, we can come to a conclusion that robotics will take away simple, repetitive and laborious jobs that require physical input. Since human is the most superior creation with logical and critical thinking abilities therefore jobs that require additional and very human skills like communication, empathy, creativity, strategic and critical thinking, questioning, and vision, will always required humans. Furthermore, when life is fully automated, humans may have a chance to think more critically, activating their brain’s dormant compartments.

Stephen M. Kosslyn who is a professor of Emeritus at Harvard wrote a review for Harvard Business Reviews. He suggested that two things won't be affected by robotics or automation. First, emotions that play very important role in communication more than just words (character arrays) can do. Second, the context. Context helps us to prioritize our decisions based on several inner or outer influences. Any jobs regarding these two aspects are less likely to be killed by automation.

No wonder we shall see unthinkable human-made miracles in the future, eliminating all the possible fears and threats. We hope to usher in the future lacking hunger, labor, and confusion, where human intelligence will evolve more rapidly than the need-constrained era. 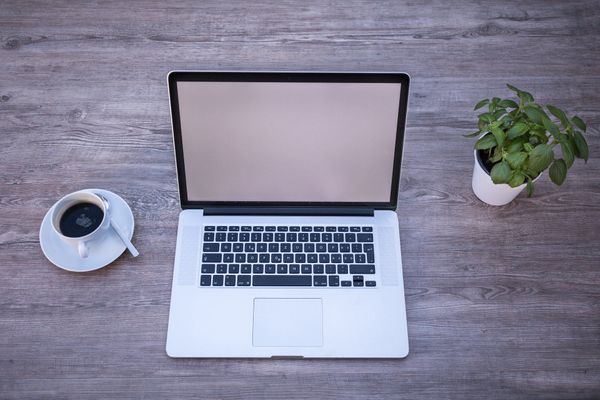 Artificial Intelligence has been the mainstream tech throughout the first decade of the twenty-first century. This charm is not going to dwindle even at the end of the second decade. The year 2019 has been the year of AI undoubtedly. The succeeding year 2020 has promised many more miracles to come. 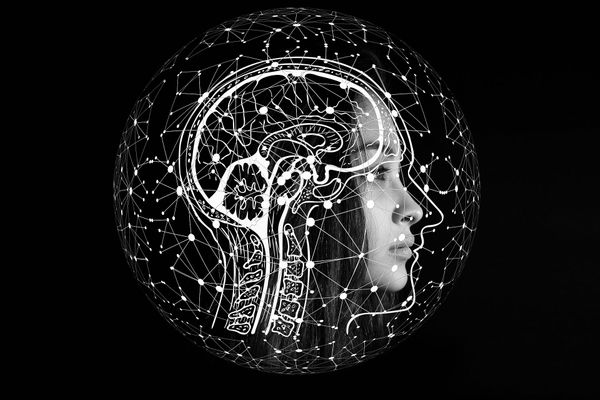 Since the conceptualization of Artificial Intelligence, a lot of work has been done in this field. Hundreds of laboratories worldwide are working on thousands of AI concepts. Let’s dig up and extract what miracles have occurred during year 2019.